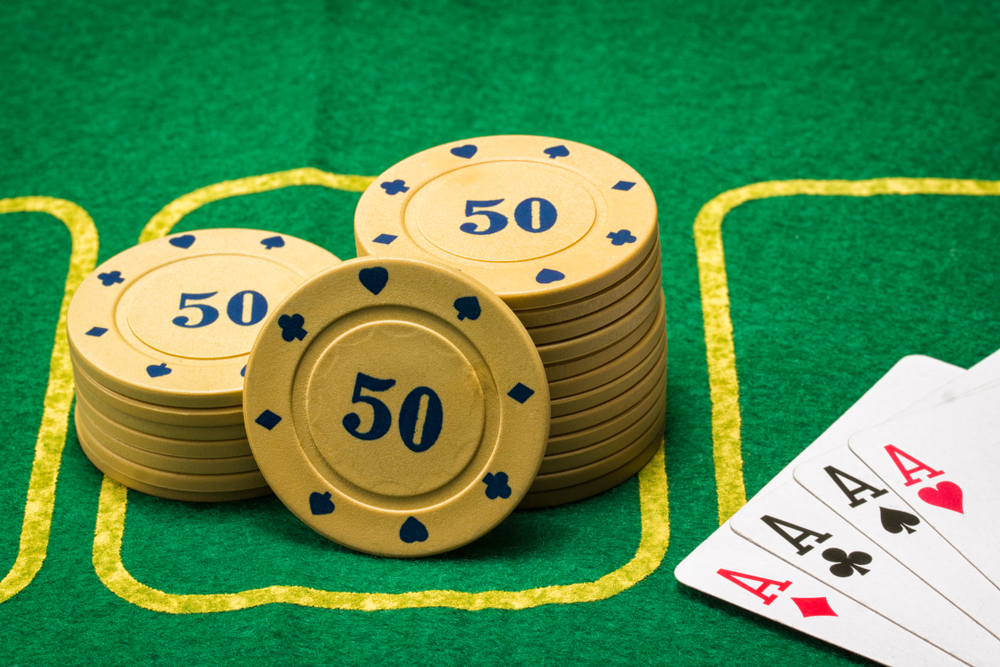 Understanding the poker playing styles of players sitting around you, as well as understanding your own poker personality will allow you to really step up your game and take it to the realms of science rather than relying on chance alone. By consistently evaluating poker playing styles of other players, you’ll manage to do extremely useful predictions on how they may play out a hand.

Outlining separate poker personalities is ultimately an arbitrary process; depending on your personal strategies as well as your own perspective, you may find it useful to organize your thinking around dozens of poker playing styles. That’s is just fine as long as it suits your purpose; however, if you don’t have much experience profiling poker players, it’s usually best to start with just a few basic poker personalities, and then expand and refine on those as your progress.

The four basic poker playing styles are usually the combination of two possible variables: how loose or tight a player is regarding the hands they choose to play (a tight player plays only the best few hands), and how aggressive or passive they tend to be in terms of actual betting (an aggressive player will throw money into the pot fearlessly). By mixing these two essential variables, we get a broad overview of the four basic poker play styles:

Tight – Aggressive: this is the kind of player who places a bet more often than they call on a bet… and when they do move forward with a hand they tend to be relentless by doing intensive raises and a doing the best they can to push opponents into folding. Going against this kind of player is can be tough and often expensive, so skilled players will tend to stay out of the way on the few hands a tight-aggressive player will play.

Loose – Aggressive: this type of poker personality is often used by either novices who don’t know what they’re doing, or by very skilled players who are looking to make a killing out on the table. It’s a style of play that involves joining most hands and using psychological warfare, bluffing and always keeping opponents on their toes. It can be the most challenging poker playing style to deal with, since it’s so unpredictable.

Tight-Passive: this kind of player is sometimes known as a “rock”, since they will be tend to play very few hands, and in the few times they do join the game they will tend to act very conservatively by throwing as little money as possible into the pot, calling as needed and seldom raising the bet. Players with this kind of approach to the game are unlikely to come out big winners since they take few risks… but on the other hand they can be hard to push around.

Loose-Passive: often known as the calling station, because this is the type of player that will join pretty much every hand but they will also be very wary of raising the bets – meaning you’ll often get to see them play a hand but only rarely will you feel pressured by these types of characters. This is a very typical playing style for inexperienced players, who are still learning the way around the game.

If you’re just getting started learning about poker personalities, you should just focus on looking at players attentively – including yourself. As you’re analyzing the different attitudes and play styles, you should just focus on how loosely or how tightly a players joins the hands, as well as how aggressive or passive their betting tends to be. Simply by paying attention to these variables, you’ll start getting in the habit of profiling players and you’ll learn to choose the best strategy for a game by looking closely at the people around you.