Online poker is simply a game of cards that is played over the internet. The rules followed in online poker are identical to those followed during live poker. The experience of playing online poker is a bit different from that of live poker. One of the major differences is that the players do not have to go to the casino and they can access the game from almost everywhere. Most players, including online poker players, aim at being good in the games they play. However, the question of whether poker is a game of skill or chance has continued to be of considerable controversy. Most people argue that poker is a game of both chance and skill. This article provides online poker tips to help players improve their skills and techniques to play poker. 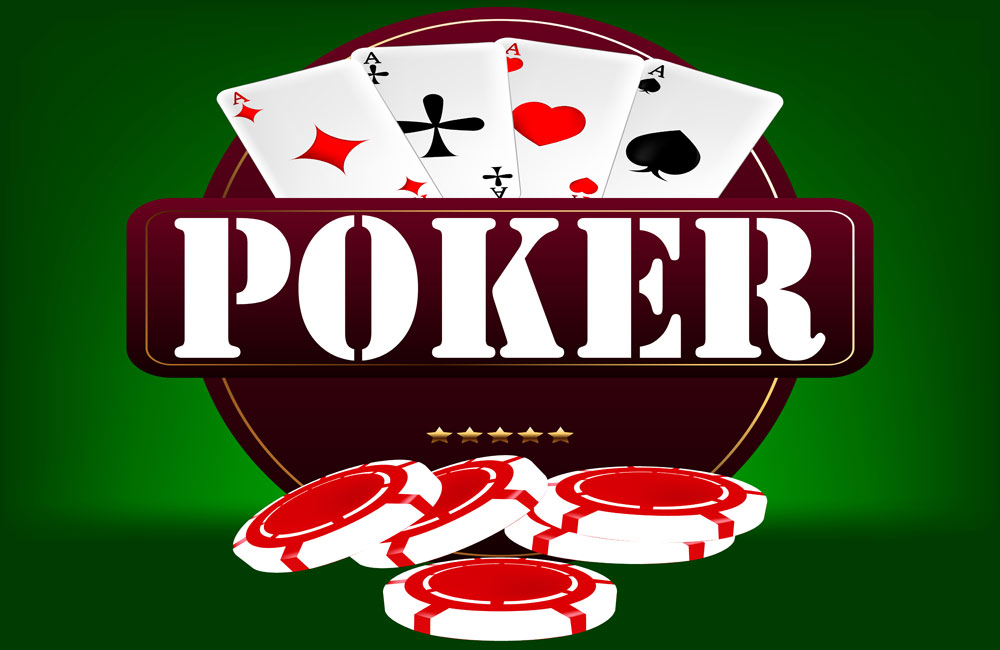 One of the ways in which a player can start playing better poker is by learning from every game session. It is important to note the mistakes made when playing so as not to repeat them. This implies noting the mistakes you make during the game as well as those raised by the opponent. This will help the player understand how they could have played the game differently. Identifying a strategy that had a good outcome is also crucial as one can use the same strategy in the next games. Taking notes about new encounters help in understanding how the game plays out under such an encounter. It is recommended that player’s note down every significant hand they play during the game as reviewing the notes will help them become better at playing poker. There is a lot to learn by simply reading the notes taken during different poker games

As earlier stated, reviewing previous games can help improve one’s skill. This can also be achieved by studying poker games played by different poker players. There is plenty of material that players can use to study poker as played by others. For instance, a player can decide to review notes taken by other players during a particular game. They can also decide to go to the library in search of books about poker or be physically present when other players are in action. Players can also watch poker tournaments to learn more strategies and techniques in which they can apply in their games. A player can take note of various techniques used in the different games and use them during their games. Through this online poker tip, the players will increase their knowledge about playing poker and hence improve the skill.

This is a straightforward and easy to learn strategy that can improve the performance of a player. A continuation bet is a bet that is utilized when a player is on the flop, and he was the pre-flop raiser regardless of whether the player improved his hand or not. An appropriate continuation bet is one within the range of 2/3 and 3/4 the size of the pot. This strategy often pays off since it creates the assumption that the player has a stronger hand compared to the opponent, therefore, scaring them out of the pot. However, it is important to note that the opponent’s strength heavily influences the decision to continuation bet.

Practicing the various forms of poker

There exist a variety of poker games. Learning how to play the different types of poker can help improve one’s technique in the game. It is recommended that players seeking to improve their technique in the game practice shorthanded and heads-up. Poker games such as Texas Hold’em among others can be used in practicing. Practicing in these other forms will help the player understand how hand values change. The knowledge of other poker games offers players an opportunity to gain more technique in playing different hands in addition to the standard poker skills. It is, however, important to prioritize the poker game of interest for practicing other forms of poker was geared towards improving the technique in the game of interest.

One of the ways in which a player can improve on his technique is by putting the opponent on a range of hands during every hand of poker rather than just one hand. To do so, a player will need to know the opponent to establish his playing ranges in given situations. Putting a player on scales is usually a tough tactic, but can be turned into the greatest tool in poker games. This requires a player to be very attentive throughout the game so as to read the opponents vital clues. Practicing this range tactic will contribute towards improving your overall performance in the poker game.

When you Play poker online, you can at times get addicted, and could lead to you spending so much time on the game. Thus, you barely have time to rest. Getting enough rest can help players to start playing better games. As a result of adequate rest, the players will be in a position to pay attention to the game as well as have a clear mind when making any moves during the game. Players with attentive and clear minds have a higher probability of winning as they only make calculated moves. Therefore, getting enough rest such as at least 7 hours sleep before a poker game is crucial.

Another of the helpful online poker tips is taking regular exercise. It has been established that most of the players with outstanding performances in poker practice often. The regular practice ensures that the players are in the best mental and physical state. A player in excellent physical and mental condition is likely to play the game well for a longer time compared to the player who is not a shape. Regular exercises help players to stay in shape, and as such, they can play for a longer duration without losing their focus during the game.